This is where you can learn about the credit union movement in the Ocean State and find a credit union you can join.

This is a milestone year for Rhode Island’s credit union movement. It was 100 years ago that the state’s first credit union opened in a church basement under the name La Credit Union de Notre Dame de Central Falls. Now known as Navigant Credit Union, it’s still alive and growing.

Today, Rhode Island has 21 credit unions with total assets of $5.2 billion. Half of them have assets of $50 million or more.

Rhode Island’s credit unions employ 946 full-time workers and 97 part-timers. In addition, 250 people serve on their boards of directors and in other volunteer positions.

Almost 350,000 Ocean State residents belong to a credit union – that’s 33 percent, or a third of the state’s population. By joining their number, you’ll become part of a movement that puts people above profits – and you’ll be on your way to a healthier financial future.

Use our search engine to find the credit union that’s right for you. 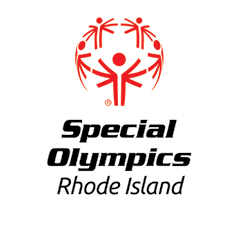